Vancouver, B.C. - The Finals of the Vancouver Metro Basketball League™ was a combination of competition and passion, which is exactly what the league represents. Both Championship games for each Division summarized the dedication of all players this season, who show up every Monday for the love of the game. For the FULL FINALS PHOTO ALBUM head to the Vancouver Metro Basketball League™ Facebook Page.

Coming into the Championship Game as the #9 ranked team, Shamgodz came out strong, looking to complete the underdog story. The fast paced, heavy favourite Buddy Guys tried to get their ball movement going early on, looking to establish their bigs, but found it hard to get into that transition rhythm they are known for. Shamgodz locked up Suhkman in the first half, who went 0/4 from behind the arc. But Sukhman made his presence known on the boards, pulling down a team high 12 rebounds. Shamgodz continued to chip away by going strong and attacking the rim. Cole and Russell helped bring the team to a 9 point lead early on with their playmaking ability. But it didn't take long for Ravi Basra of the Buddy Guys to establish his speed and facilitate for his team with his crafty offense. His ability to move without the ball allowed his teammates to find him for open opportunities. Suhkman continued to be a problem defensively as the Shamgodz had trouble finishing in the paint with his presence. And with two minutes left in the first half, Suhkman hit his first 3 pointer of the game, which fired up his team. After an exciting back and forth first half, the game was tied at 20points a piece. The second half was a different story, as the Buddy Guys went on a 7-0 run, capped by a big time 3-pointer by Suhkman, who was also fouled on the play! He ended up missing the free throw, but his bucket gave them a 10 pt lead. But Shamgodz were calm and collected in the second half, utilizing their patience and ball movement, waiting for the open look. Cole brought leadership and defensive intensity for the Shamgodz by encouraging his teammates to play more aggressively. Pep continued to attack the basket, however the physicality of Brandon Hoyem caused major problems. The transition defense for the Shamgodz needed to pick up as the Buddy Guys were running the floor with quick outlet passes, paving the way for Antonio to start heating up. He created scoring opportunities for himself and got to the free throw line at will. With 4 minutes left, Russel turned things up with a post up basket over Ravi, and then a clutch steal and a quick pull up jumper - forcing Buddy Guys to call a timeout. But it wasn't enough time as the Buddy Guys started to pull away, iced by Antonio, who hit a clutch 3-pointer with 2 mins left. Buddy Guys pulled off the win, walking away as this season's Division II Champions. Congratulations to Buddy Guys on their victory, and a big congratulations to Shamgodz, for their hard fought performance throughout the playoffs.

The undefeated, #1 Ranked Stallions were looking to add another Championship banner to their collection Monday night. The only thing that stood in their way was a hungry JATT team. Both teams showed early on why they belong in the finals, trading baskets and hitting from all cylinders. Roger showcased that competitive drive he's known for, taking it to the rim on a number of occasions, right at Sukhman and Brandon. And while JATT was establishing themselves on offense, they didn't seem to have an answer for Brody, who was penetrating the defense and displaying that pass first point guard mentality, getting all of his teammates involved. But JATT found an answer every time, as Antonio found his stroke behind the arc, and Sukhman utilized his size in the paint. It was an entertaining first half to the say the least with JATT finding success in transition and leading the Stallions by 5 points. The second half was no different, as both teams had players step up. Brandon was an absolute beast on the boards for JATT, fending off the Stallions bigs in the paint. Mark began using establishing his size in the paint, putting up floaters, and dishing to an open Prince every time they doubled him in the key. But JATT went on an unbelievable run that the Stallions just could not respond to. Antonio lit it up from behind the arc, scorching the Stallions with 5 3-pointers in the second half. Justin (JD) had a highlight reel waiting for him, as Prince would steal the ball in the open court, in what looked to be an easy lay-up to the cut the lead to 8, but Justin came down with a big time chase down block. Prince would come back and hit a big 3-pointer while getting fouled, securing the 4-point play with a free-throw. But they just didn't have an answer for Sukhman on the other end, who finished the game with a team high 22 points. The Stallions weren't able to secure the victory Monday Night, but they definitely won the crowd over with their resiliency. JATT would go on to win the Division I Championship game in what was an exciting finals matchup to say the least. Congratulations to both teams! 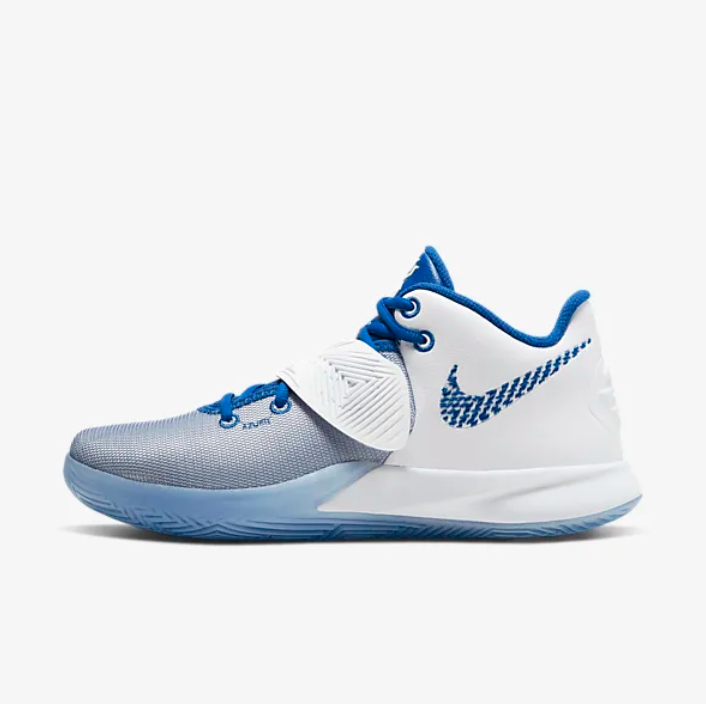 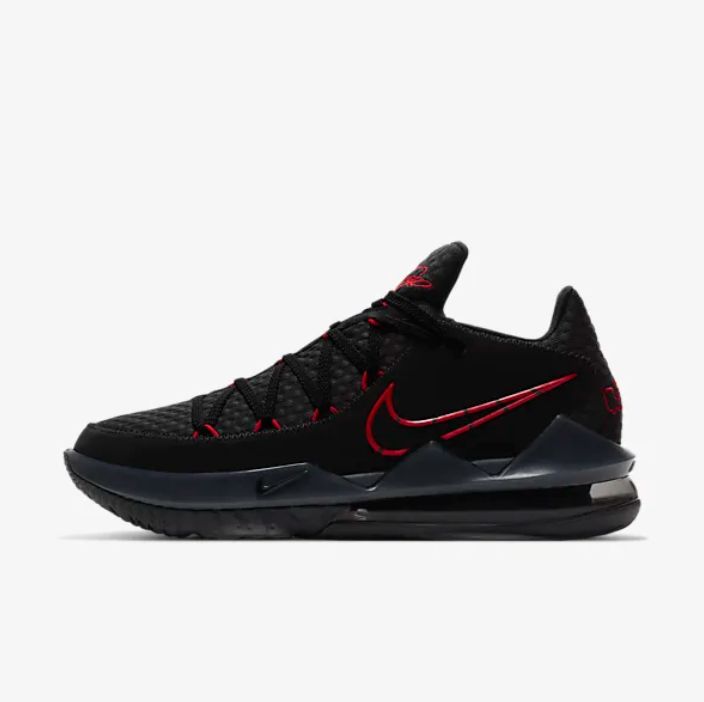 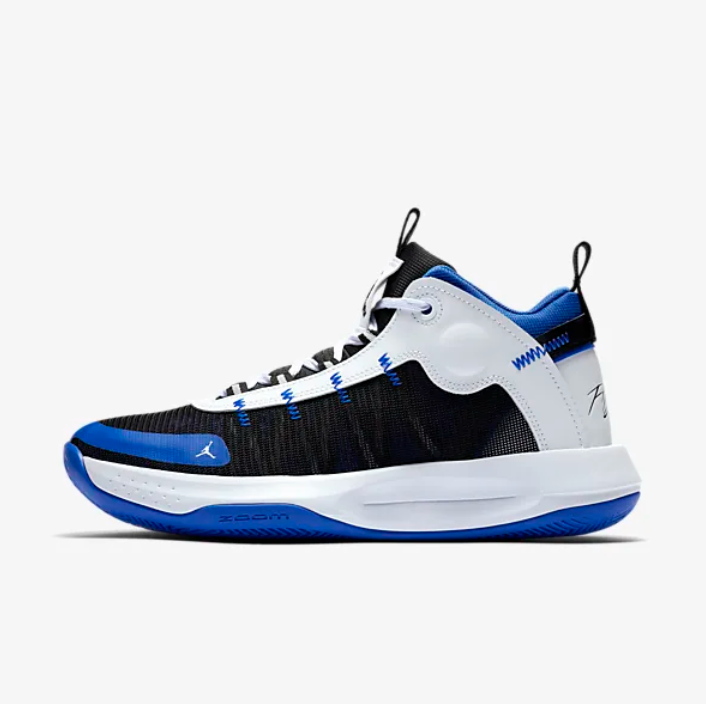